Medha's MEP system, introduced in year 2002, uses advanced technology and has proven track record of working on over 3000 locomotives (many more every year). These systems are deployed on both new built locomotives and as retrofit options (either during major overhauls or during scheduled maintenance down times).

MEP is an enabling system for following additional features:
(see respective product details for each option) 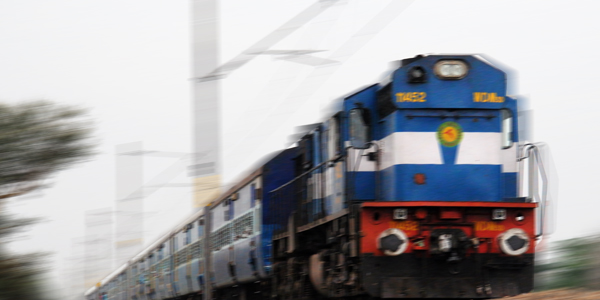